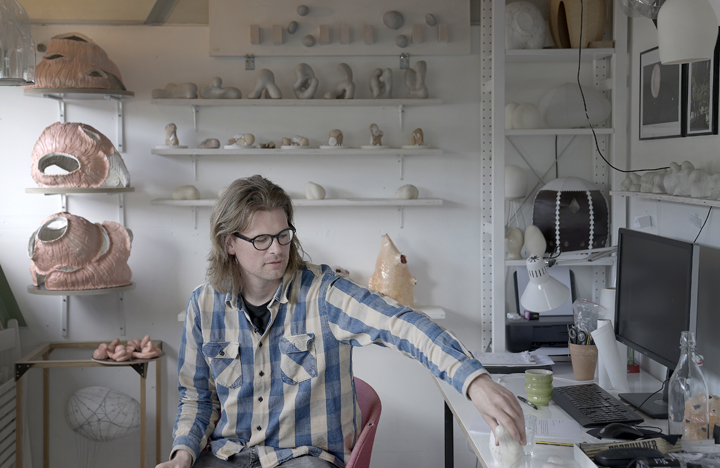 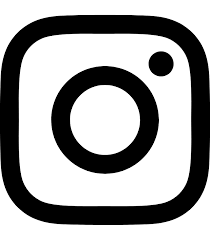 His works emerge from a desire to create and express felt relations with – and between – humans, structures and places. Organic forms found in landscapes and vegetation inspires Hjermind Jensen, and he has a special interest in the experience of feeling connectedness through observing these forms. Connectedness often arises from the feelings of relation and belonging and Hjermind Jensen explore and incorporate this in his work.

During the years he has developed a structural concept based on the strength of the curve. This concept is inspired by the work of the tailor where two-dimensional surfaces are sewn into three-dimensional objects. And to work with patterns to construct the creation is just as essential to Hjermind Jensen as it is to the tailor. Hjermind Jensen terms his work with structure and pattern as spatial ornament. This is because the patterns span in three dimensions and because the patterns are based on structural, aesthetic and subjective choices.

Hjermind Jensen starts each project analogously letting his intuition, senses and experience guide him, before he analyses and builds his project digitally. Later parts and elements for construction are fabricated using digital technology.

In recent years he has added a ceramic aspect to his practice. This allows him to fully integrate an intuitive approach into the process, and to further develop his thoughts and intuition through the work with ceramic models.

Hjermind Jensen has created projects for several institutions like Bloom, Munkeruphus, Deep Forest Art Land and Roskilde Festival. He has been invited for talks at The Royal Danish Academy, School of Architecture in Copenhagen, Tampere Architecture Festival in Finland and Bloom Festival in Copenhagen. His work have been featured in several architectural magazines, such as Arkitekten (Danish), A10 (European), Pasajes Arquitecture (Spanish) and Concept (Korean), as well as in books by Gestalten, Braun and Birkhauser.

He graduated in 2007 from The Royal Danish Academy of Fine Arts, School of Architecture in Copenhagen with part of his study time at RMIT in Melbourne. He has worked for C. F. Møller Architects in London before starting his own practice in 2010.