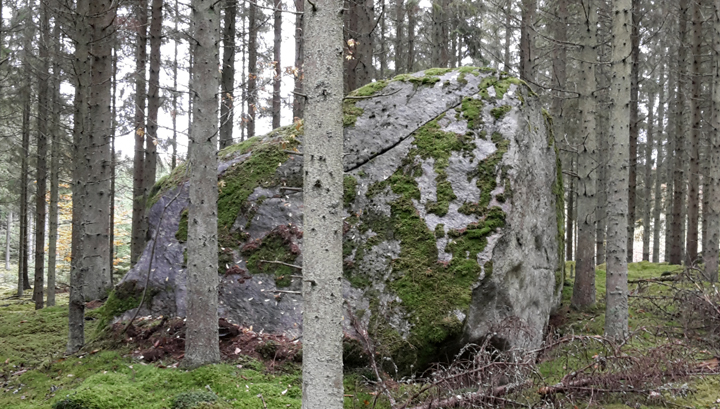 On a field trip east of Hässleholm in Sweden I created five ceramic models. I was interested in both transforming perceptual encounters with boulders into architectural models, and to study complex organic shape as spatial and structural ornament.

On several walks in the area I came across these huge stones called boulders. I was intrigued by the sight of them and with their presence. And I became strongly fascinated and infatuated with these objects. Their form and mass had a presence, and their placement seemed like a choice rather than by chance. I sensed a kind of being. I tried to transform these registrations into architectural models in clay. My aim was to make models of experience with an object, rather than models as a replication of an object. With my hands I created ceramic models, which I intuitively felt represented the sensory perception I experienced when encountering the boulders in their context.

It is not easy to compare the final ceramic architectural models with the sensory perception and feelings that I registered in the encounter of each boulder. But when I view the images of the models, I get a sense of a kind of being in each model. And this convinces me that this kind of formal appearance, which relate to human sensory perception and feelings, has architectural qualities. 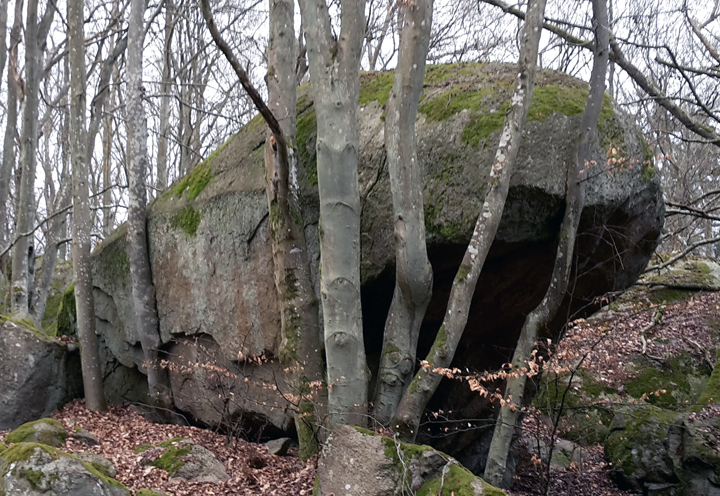 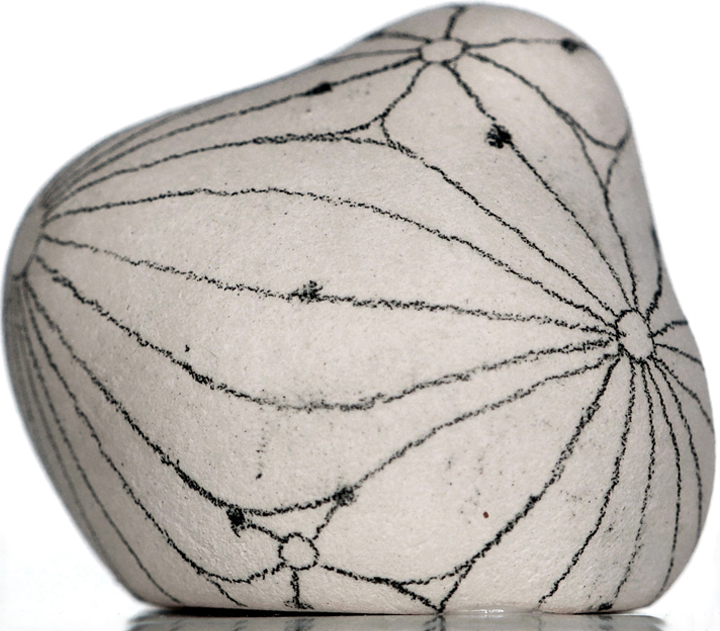 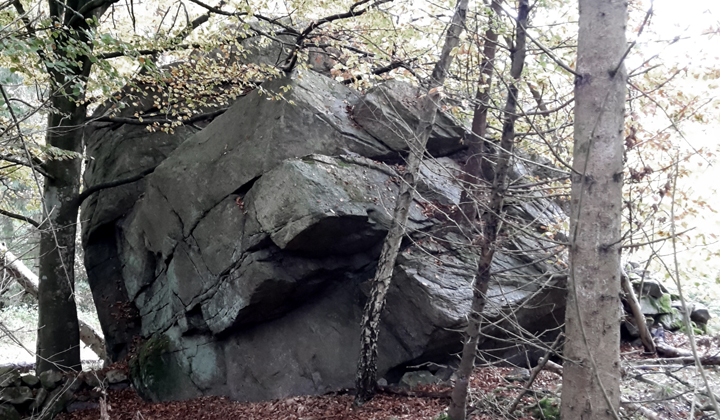